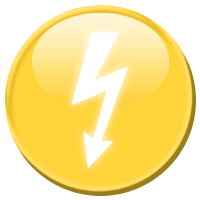 Murcia participates in SMARTSPACES with two groups of public buildings selected for the pilot Nowadays, these buildings are among the largest electricity consumers of the city, are well known by the citizens, and are used by hundreds of people every day. Among which is a 9,191 m² large complex made of 4 buildings of 6,788 m². Hundreds of people use the offices 24 hours a day (officers, policemen, firemen, visitors, etc.). 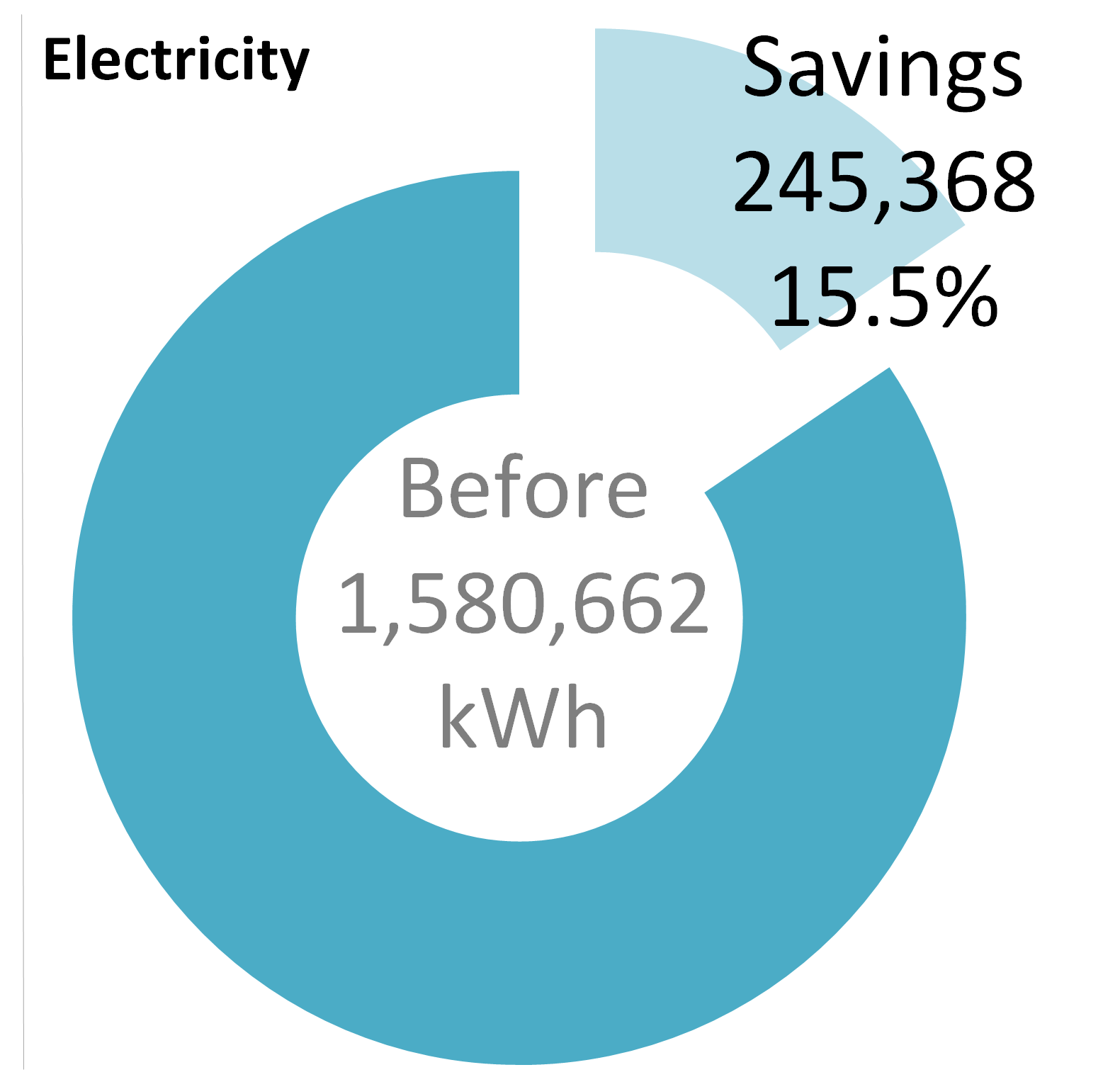 Building Professionals are expected to impact widely on energy consumption but almost have no impact on awareness on energy saving. They can control and have a wide range of features to check the performance and adjust what can be adjusted remotely. 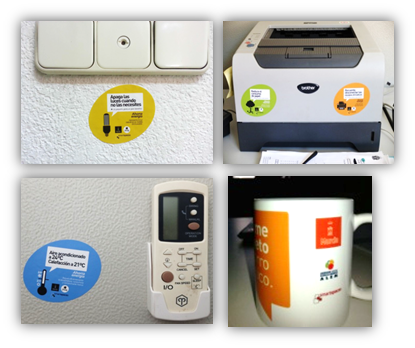 However, in buildings – partly occupied 24/7 – the focus lies on staff behaviour. Numerous recruitment efforts were undertaken including training for champions and key personnel. All staff was reminded with advice using stickers were action is possible. Reminding them of SMARTSPACES itself also helped to induce users to check the platform and the right setting in their offices. Reminders included:

The system operates like an operative system for tablets and smart phones concerning the specific software applications. Depending on what we need to check, those applications were downloaded and installed in the system for the following purposes: 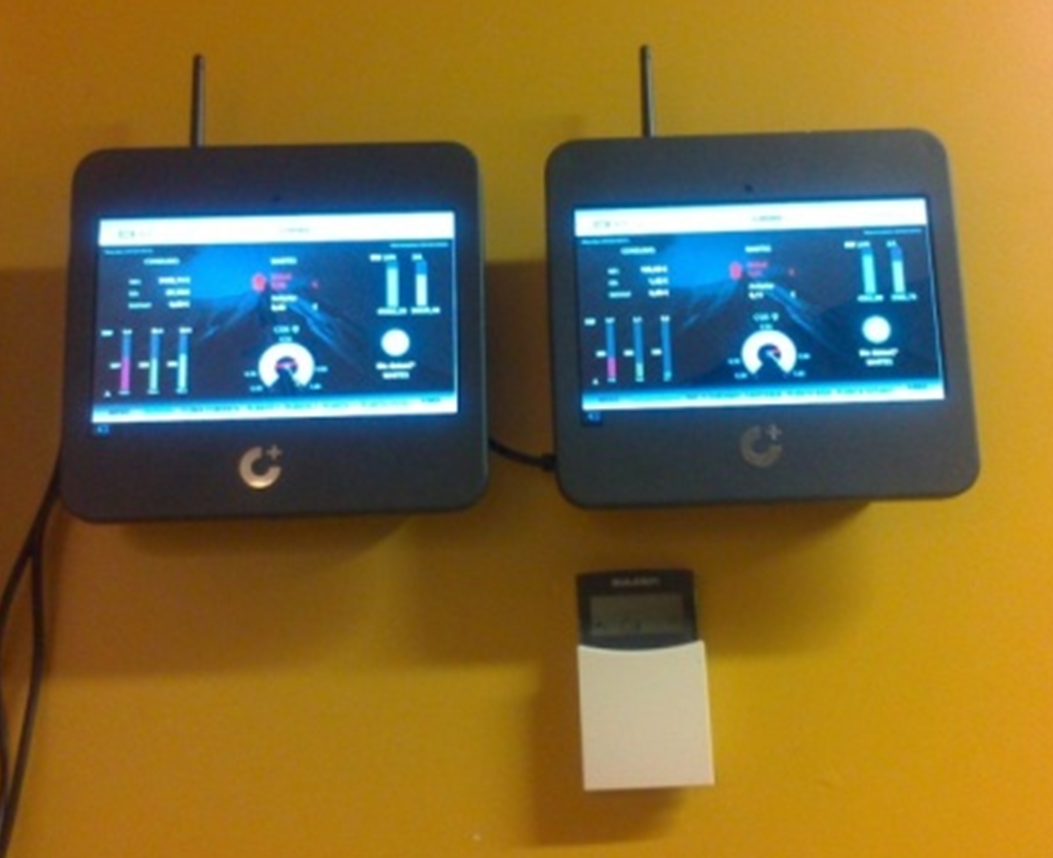 Smartjumper permits to save the peaks on demand of energy because the system integrates hardware elements to filter the electricity and balance the reactive energy. Furthermore, ems generates alarms when a peak of energy overcome and report by e-mail to the responsible person in order this will not happen again. General reports are printed periodically with more information regarding energy audit improvements suggested.

The increase of data resolution in existing buildings from one single point to various zones and to frequent intervals allows for automation of climate control (time and temperature) etc. depending on, for instance, occupation. Data also allows for establishing causality and evaluation of piloting new energy saving measures (e.g. exchanging filters, presence detectors) which might be useful in some but not all circumstances. This allows for optimising tenders across several buildings. The solution as a whole has been customised as a service for the municipality using existing communication contracts and providing one platform for all user types. Accountability through data is also within zones with regard to user behaviour and decision support is presented in a way so that it can be replicated at home.

With the early decision for one platform, the pilot collected and standardised all training materials and documentation which is applicable to all buildings including those to which the solution can easily be extended due to its scalability.

The SMARTSPACES project has a positive socio-economic return paying off immediately through a reduction of savings and operational optimisations. The model is based on the worst case, assuming no change in consumption (despite probably rising temperatures) and only a limited increase in electricity prices. The simple business model of buying equipment whilst avoiding fees for metering can easily be replicated in other cities provided the Council has a department responsible for installations and energy.

In 2015, due to the good results obtained, the service will be replicated to the ALEM site municipal building, the Local Energy Agency Municipal Department which was leading SMARTSPACES.

Service provider and ALEM have worked together since the beginning of the project to implement the better solutions and the appropriate equipments for each needed. The continue evolution of the equipment performance thanks to ALEM inputs has been an ongoing task during the duration of the project. Due to the austerity measures, only a limited number of investments have gone through although the original attempt was to equip around 40 buildings should SMARTSPACES proof successful (which it did, see also threats).

A new generation of equipments has been developed in cooperation between manufacture company (IDEA ENERGY LAB) and user (MURCIA CITY COUNCIL), thanks to SMARTSPACES project. In addition, the service provider has benefited of promoting and dissemination actions within the framework of SMARTSPACES project.